Sometimes I look around and I wonder if I’ve ever truly been in love… There are times I feel so disconnected when it comes to my emotions for the opposite sex but I’m sure others wonder, how can that be? 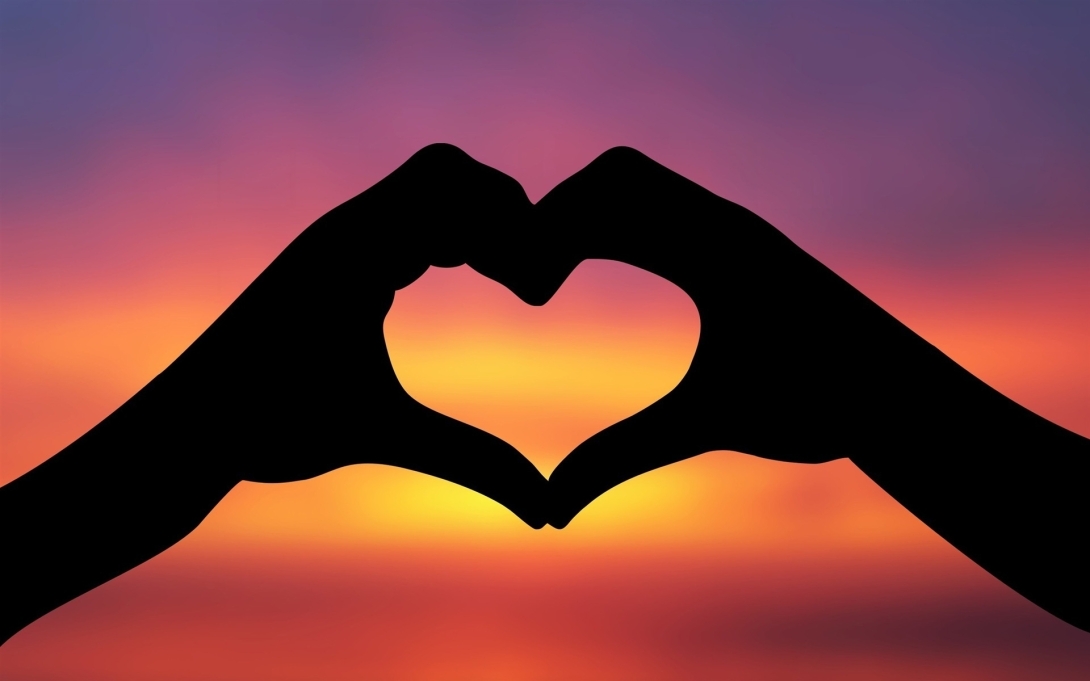 I wonder the same myself. How is it that I can constantly write about love but feel like I’ve never been in it? As I look through my writing I realize that every poem, quote and short story I have that talks about love never ends with a happily ever after. It’s more about love lost or a new “love” coming into the picture after heartbreak and betrayals or… It could be that I’m addicted to the idea of love and that’s why ever little spark I’ve felt with someone I’ve just ran with it without really putting myself into what love truly was. Thinking that maybe if I continued to write about it that those fairytale endings that I dream so much about would magically appear on the paper and manifest into my life.

END_OF_DOCUMENT_TOKEN_TO_BE_REPLACED

It’s crazy that as children we seem to have our whole lives planned out in extraordinary detail:

We have this great life planned and it’s all supposed to happen by the age of 25. BUT what happens when 25 hits and you have only accomplished one or two things on that list and the rest hasn’t fallen into place and you don’t see it happening anytime soon, what do you do?

I’ll tell you what not to do… Don’t get down on yourself and feel like you’ve failed because as long as you’re alive there’s time to do everything you’ve every wanted to. Why let the dreams you had as a child die because you’ve reached a certain age? There’s no reason to. Some of the most successful people in the world have failed time after time and no matter how many times they took a loss they didn’t give up until they won and then won again.

If I based my success off my current age I wouldn’t be considered successful to most people: